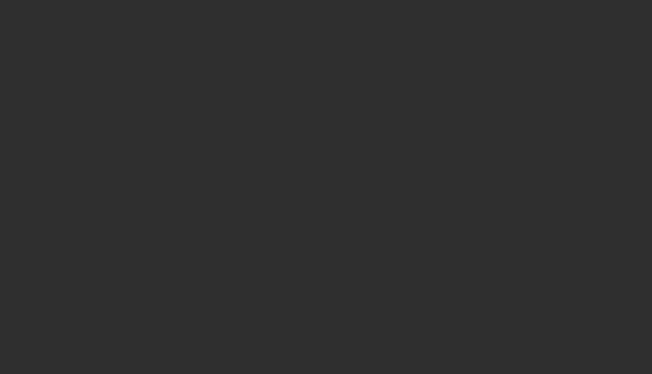 In Mechanical Moho, Roberto López shows through the sound, the relationship between man-machine as a contrast between the natural and the artificial, between the automaton and free choice, but also as part of the same humanized process where the machine becomes an extension of man. The man is created to himself, in an attempt of imitation, to go beyond his own limitations.

The work has three movements where a strongly marked rhythm becomes protagonist and analogous to the machine. Only at the end of the second movement we find a sign of humanization of the content, represented with a more standardized and recognizable sound-codes, but which fade almost immediately, to resurface again in the third movement the automation of the content.

The work was commissioned by the Center for the Diffusion of Contemporary Music for the International Festival of Alicante 2003 and was premiered by Grup Instrumental de València.